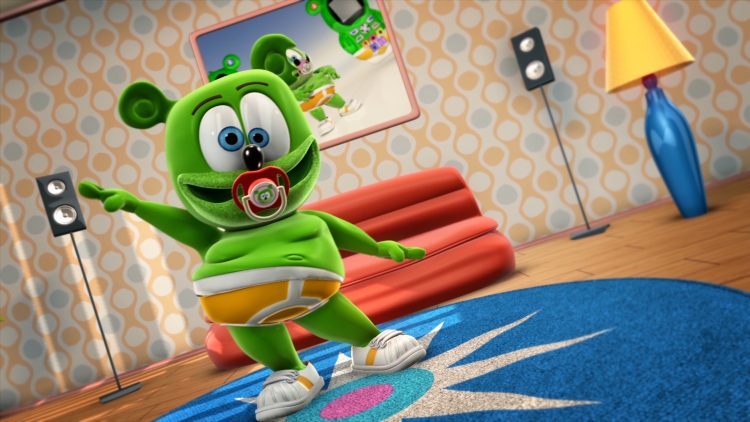 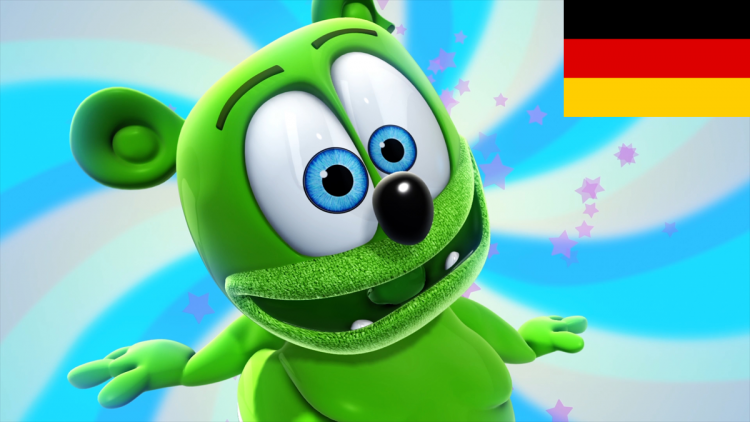 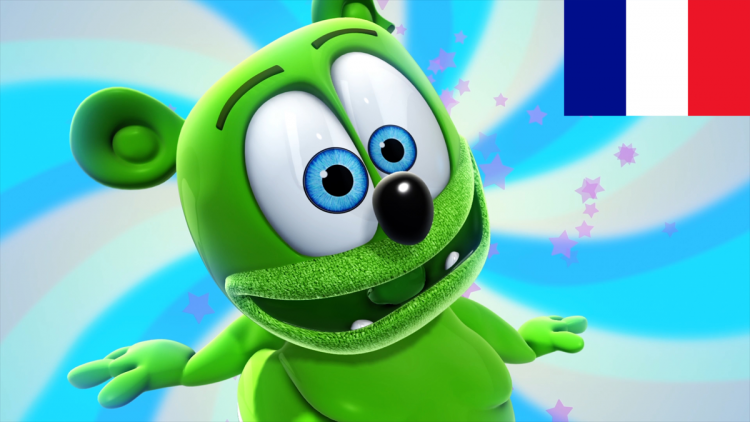 French Version of “Nuki Nuki HD” is Here for the Weekend! 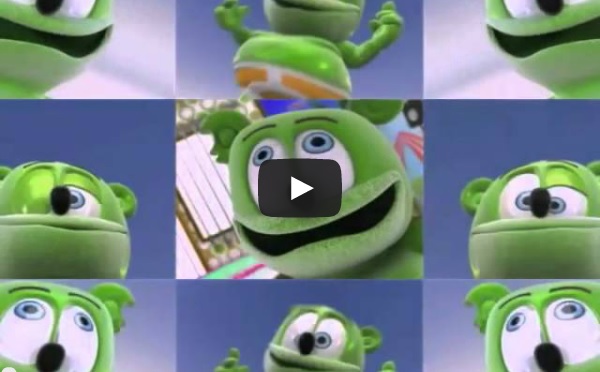 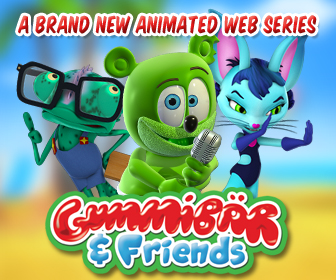